Seemingly intelligent people on all sides are now revealing their true limits.

Initially I learned a lot about China from SerpentZA, but he and his buddy Laowhy86 have continually been going down the dork path since they moved to the USA.

They are still able to communicate good things to this day, but they are blinding themselves with their chosen bias, their crusade against the CCP.
Picking a side cannot nourish peace, and we see that a lot lately, that folly. Catering to a zero-sum game never adds something new, something good.
I did my best to try and enlighten them, but it is no new experience to me that people tend to be set in their mind and rarely embrace growth in an inconvenient direction.
I have learned to not expect much from people and to not assume I know them until I have seen them in testing times. (As a saying goes: If you start with truth and sincerely pursue truth, you will find nothing but truth. – meaning don’t have any expectations about finding pleasing things if you need them)

Their recent livestream was the so far lowest point I have seen in that development, and maybe not even in quality, but in quantity of hypocrisy, naivete and lack of understanding of the true differences and similarities between China and the USA and in broader context of world politics and society.
At times they stumbled into outright inverting the sense of an argument. (I have to restrain myself from not starting to point out every single thing. I did my work already.)

Especially if you have a good understanding of politics and society, if you value truth and consistent sticking to that principle over a biased agenda, you can watch it for yourself and see what whammies, facepalms and kneeslappers you can discover.

I will just post one example that is not even the most consequential, but just as a little peek, a sample, into what I mean, how this Time of Revelation is increasingly allowing all kinds of people to show their true makeup, merit, intelligence, integrity, whatever you want to call it.

Here they are comparing the F-35 Lightning with the Shenyang FC-31 (I could swear they called it a Chengdu) to underline how China stole military secrets from the USA. (And even here I would not take that story at face value but would have to do my own reading-up. Not anymore. Not from them.) 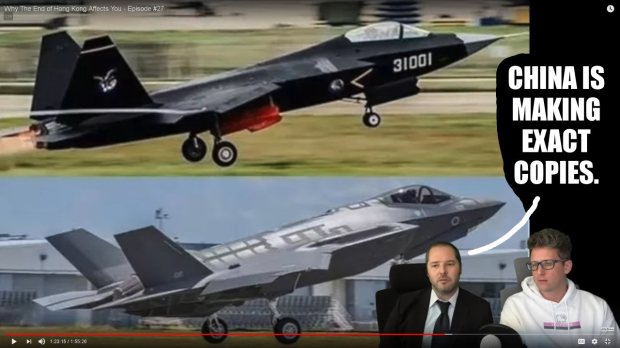 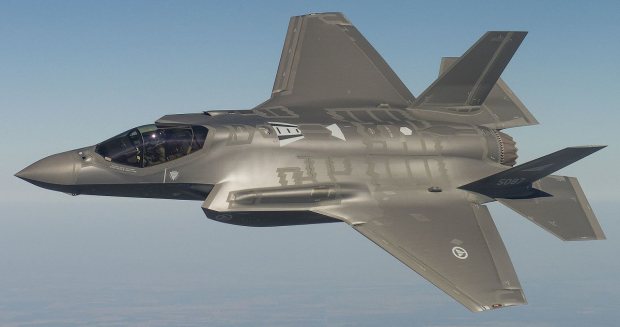 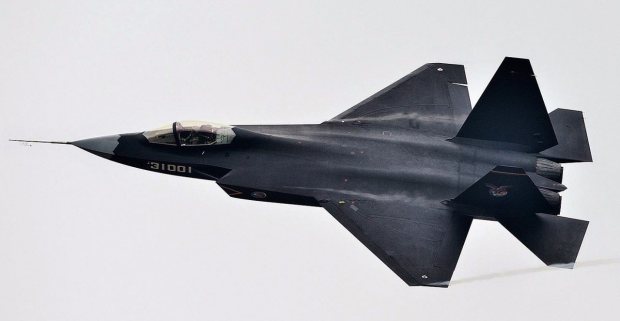 That is meme-level behavior of OMG, THEY’RE VIRTUALLY THE SAME!!!)

Sadly, some of their prominent critics are even worse. Much worse.
But that is just natural when you have two fronts waging war. Fear makes stupid.
Only the truth will set you free.
Peace.

If you have questions about what you saw and would like to have some unbiased context, feel free to ask me for more insight.

UPDATE 2020-08-14:
Next-level doozie in this vid, thoroughly serving the Time of Revelation:

In it, SerpentZA not only claims his being a South African makes claims he is working for the CIA ridiculous, but he interviewed a buddy of Western-imperialist media mogul Limmy Lai, and when they explained they consider what Julian Assange did a clear exemplary case of treason, to contrast it to Lai’s US-coordinated incitement propaganda campaign, basically advocating for the suppression of journalism and whistleblowing while advocating for a US-servile press to commit crimes, Winston Sterzel did not object but even casually acquiesced to the statement.
Now it is very clear how much (or little) he actually does his homework. He has chosen his path towards the dark side.
He has basically joined the Coup Clux Clan.

This makes my work so much easier. It means everything is coming out now.

Several times in the past Winston said the more the CCP is opposing him the more vigorously he will push back. It is clear he does not understand how that makes him a tool of the dynamic here. He is just like the CCP: a reactionary element destined to be a nemesis for someone else. – I.e. … unfree, through own action. This is not how to attain or create freedom.

The game time token (as used with the name PLEX in EVE Online, and the idea having been announced for World of Warcraft) is another feature with metagaming aspects. Another thing that translates the dominant business mentality into the game. People with good income can buy wealthy-status ingame and with it fund the continued play of those who are ‘poor’ in RL but got lots of time, and they’re working for ingame currency and then burning it up just to be able to continue playing, which of course pleases the business, but puts the non-wealthy player in a dependency relation not unlike wage slavery. After all, they’re spending a considerable amount of time with just making sure they can continue playing. And this more direct tie-in with real money value will likely also rot people’s motivations even more, like guild leveling did by creating guild ad spamming. It creates a survivalist and greedy atmosphere.
It is a two-class society in the making. The rich are benefitting off the poor.
After EVE Online with its players spending much time ship-spinning in the hangar, doing their regular business transactions, World of Warcraft now has something quite similar with garrisons. And after EVE Online’s PLEX, World of Warcraft will adopt yet another feature from them. World of Warcraft is getting increasingly inspired by the one MMO that is more rotten than itself. Which was to be expected when you understand the whole problem complex. For Blizzard there is only one direction. Business pressures dictate them onto a course that has passed the point of no return long ago, and they willingly subjected themselves to those masters.